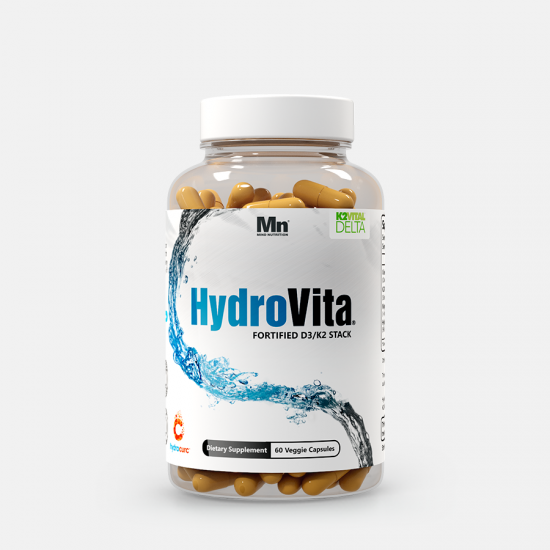 HydroVita® delivers optimal levels of enhanced vitamins and minerals, developed for daily use to fight inflammation and protect your bones and heart while acting as the backbone for hundreds of essential processes in the body, such as neurotransmitter production and hormone regulation.

We formulated HydroVita® with simplicity and efficacy in mind, so every ingredient in HydroVita® is specially selected for bio-availability, stability, effectiveness, and purity.

The dosages for HydroVita® are intended to be flexible for the individual. Our suggested daily dosage for HydroVita® is 1 or 2 capsules per day. Every bottle contains 60 capsules. 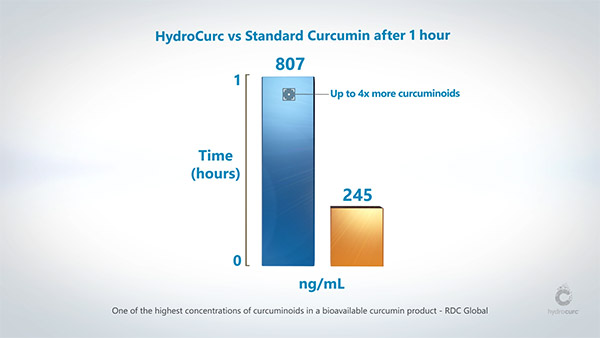 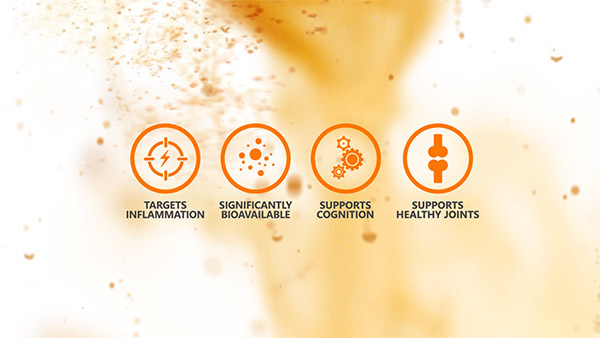 Chronic inflammation is detrimental to overall health and can eventually cause certain diseases if it is not addressed.  Curcumin is a powerful antioxidant extracted from turmeric root, and it has been shown to neutralize free radicals in the body and act as a potent anti-inflammatory agent.

HydroCurc™ is a cold water dispersible that incorporates LipiSperse™ to increase the bioavailability of free curcuminoids.

HydroVita® includes a 400mg dosage of HydroCurc™, amounting to over 350mg total curcuminoids per 2 capsule serving.

Find out more about HydroCurc™ here. 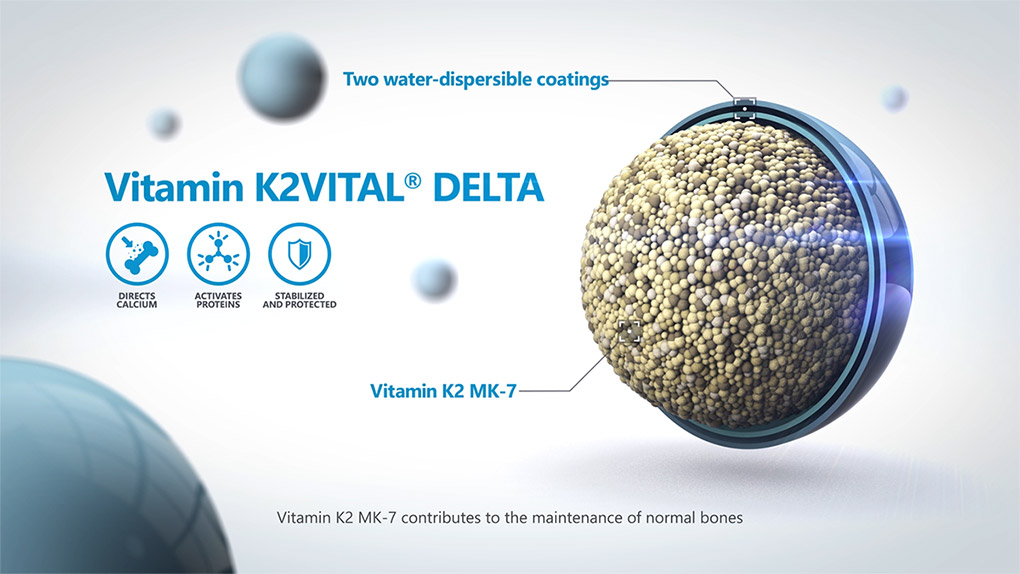 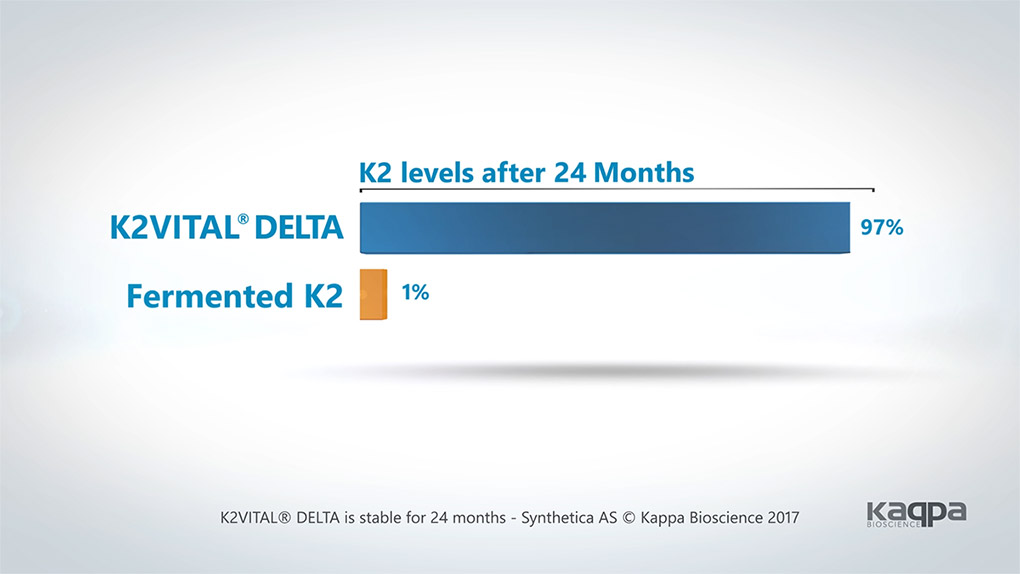 Vitamin K2 plays an essential role in maintaining bone and arterial health. Vitamin K2 MK-7 assists in shuttling calcium out of arterial walls and into the bones, thereby reducing arterial stiffness and offering protection of the heart.

However, regular Vitamin K2 has been shown to have stability issues that reduce the potency in a very short period of time. When combined with minerals such as calcium or magnesium, it can degrade rapidly. It is essential that we are able to provide a stable formulation that is guaranteed to hit the stated dosages after months or even years have passed.  We chose K2VITAL® DELTA as our form of Vitamin K2 (as MK-7) as it is specially manufactured by organic synthesis and microencapsulated for superior stability in formulations.

To see the extent of how widespread the issue of K2 potency is, Kappa Bioscience - the developers of K2VITAL®, ran an analytical program which involved testing 101 off-the-shelf Vitamin K2 products for stability and label claims.

The first comparison was for products which included calcium or magnesium in their formulations, as these two minerals will degrade unprotected K2.

What they found was that 81% of the products tested did not meet the stated label claim for vitamin K2 MK-7 content, with every four in ten products tested having no detectable Vitamin K2 content at all.

In comparison, all K2VITAL® DELTA products tested met their label claim. Taking a closer look at a direct comparison with an unprotected form of fermented Vitamin K2 in the presence of Magnesium (graph above, right), the K2 content is reduced by 30% within the first month and a further 40% by the third month. Within 12 months, Vitamin K2 is essentially absent at 1%.

In another comparison with K2 products that didn't contain other ingredients as well as non-mineral formulations where the stability should not be an issue over time, the results were similarly worrying.

In any formulation, K2VITAL® DELTA demonstrates that it maintains superior stability - providing the kind of quality you've come to expect from Mind Nutrition products.

We include a 100mcg dose of K2VITAL® DELTA (as MK-7) in every 2-capsule serving of HydroVita®.

Vitamin D is an essential nutrient and has been associated with a number of benefits.

We utilize a vegetarian-friendly form of Vitamin D3 (cholecalciferol), which is proven to be more effective than Vitamin D2 in the body.

Magnesium deficiencies are common among many individuals, even though magnesium is involved in the production of various neurotransmitters and is an important cofactor in the body.

Magnesium contributes to stimulating GABA, removing heavy metals, modulating hormones, and healthy digestion, along with hundreds of other functions in the body.

Magnesium Glycinate is a combination of Magnesium and Glycine. This combination provides two key benefits - improved tolerance to the magnesium in the gut and better sleep quality.

Suggested Use: As a dietary supplement, take 1 or 2 capsules daily.

Mind Nutrition proudly sources and utilizes only the purest standardized ingredients in our products. HydroVita® is free from fillers, preservatives, yeast, gluten, and starch. No added salt or sugar. GMO-Free.